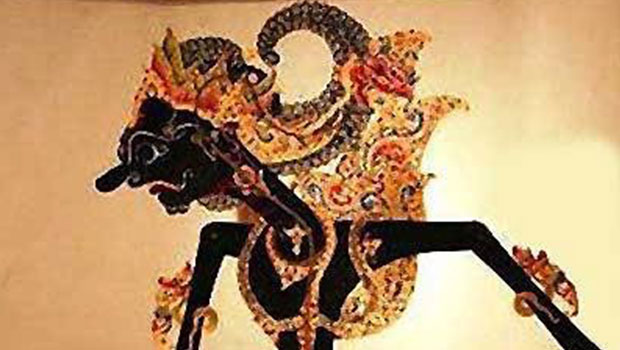 Posted at 08:19h in Nipertrai by Aleksandra Maksimović
0 Likes

Each of us is born with certain potentials or talents. Some recognise them in early childhood, some later. But if we perceive the human body as a perfect mechanism, we will discover that we can make miracles in simple ways.

We all know how a 40 watt light bulb squints. And we do not feel very comfortable when we enter a room with such lighting. We would like to amplify that light. But our light bulb has a potential of 40 watts only! If we buy another light bulb with more power, we get the lighting that is suitable for us.

How many watts does our body have and is it able to glow? How about turning on our internal laser and lightening the spaces in the body? We are not familiar with some things, but we would like to describe them only if we could see them. When we close our eyes and relax our body, the first thing we calm down is our breathing. And with such measured breath, we try to reach the inner parts of the body using our attention.

Imagine your body as a light bulb that is squinting at 20 watts at the moment. But we were sure that our strength was greater. At least 40 watts… So – we would like to increase our lighting, our strength. Our body is one big circuit in which electrical processes constantly take place. That is how all our functions work. If we learn to position our body, we can make it a huge generator in which we will accumulate our strength and vital force – WASHED – LIGHT ENERGY.

Placing us in a special kneeling position, with toes positioned one next to another, clenched fists, tongue placed on the palate, we close the circuit, not allowing power to leak anywhere.

Imagine a new accumulator. With a special breathing technique, we fill our body with oxygen and brighten the cells in the body, thus providing them with new light and strength. By breath holding breath for a few seconds, we electrify the connective membrane of all organs, which sends high impulses to the most distant parts of the body under high voltage.

Suddenly, the whole body begins to sparkle and light up even the darkest corners. All living organisms are bioelectric systems and one of the crucial functions is transmitting bioelectric impulse from nerves to muscles. A neuron is a cell in which action potential or AP is created within it, which is deposited on the depolarisation of the cell, through Na, K, the voltage of the dependent channels present on the membrane of the neuron. Depolarization flows through a bulge in the body of the neuron, called Axon, and it is regenerated by channels depending on the voltage present in the space of myelin sheath called Nodes of Ranvier. This regeneration occurs to avoid exponential deterioration of AP. When an impulse reaches the pre-synaptic terminal of the axon, a neurotransmitter vesicle is released and neural impulse is transformed from electrical to chemical. When a neurotransmitter contacts the receptors of post-synaptic terminal, it transforms again from electrical to chemical. One of the neurotransmitters, the mediator of parasympathetic system is acetylcholine or Ach. When Ach reaches the synaptic space, an enzyme, called acetylcholinesterase, divides the acetylcholine molecule into acetate ion and choline ion and avoids overloading and the saturation of post-synaptic receptors. Neurons are cells that are electrically powered, and there are other types of these cells called self-excited cells in the heart, localised in the hay / atrium or Keith and Flack node and in the atrium/ventricular node. Those cells are called pacemaker cells and they transmit depolarisation to all myocardial tissues.

Now, we are neither a 20 nor 40 watt light bulb. Let’s shine as a 60W one! And we get some new strength, some new lightness.

Breathing exercises with held breath are not only a way of self-control, but also self-healing. Through an experiment with a light bulb, we proved that energy exists even though we do not see it. After the SN training, which lasts for 12 days, our participants threw a light bulb on the floor with the idea of ​​not breaking it. With the skill of breath holding and internal control, the bulb would be filled with energy that does not allow it to break.

But even through a certain training, we need to release the energy from our light bulb, allowing it to break. The experiment is an indicator that life is polarised and that there is darkness against light, yin is against yang, spirit versus matter, positive versus negative. But they cannot exist without each other and they are mutually support each other.

Actively exercising through precise movements and with breath holding exercises, it is possible to bring healing light into our body. This can be done by anyone who decides to start their path of light breathing. Raised cell potential in this way will attract some new people into our lives, some new circumstances, and we will start lookig at life from a different perspective.

THE MOST POPULAR ON THE BLOG

Thumb and join pain are warning signs of bunions 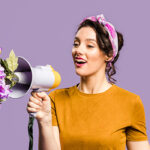 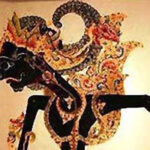 The Art of Breathing – SATRIA NUSANTARA